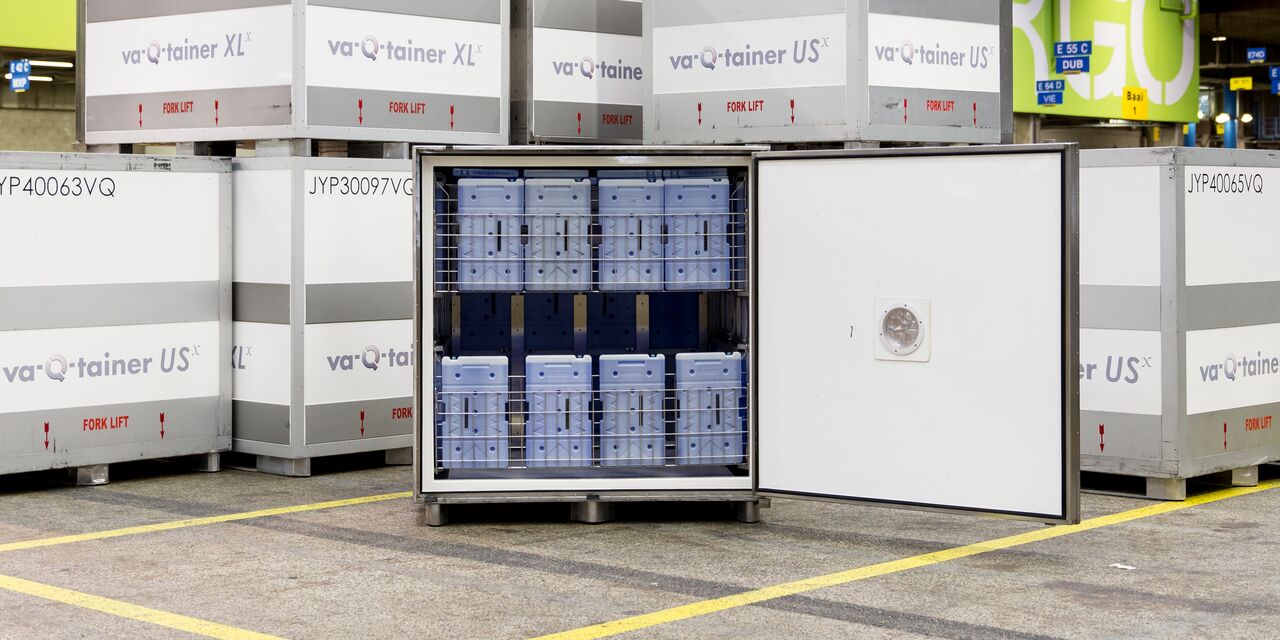 Referencing the United Nations sustainable development goals, we aim to build for the future. Supply chains have proved that they are a vital part of modern industry, innovation and infrastructure in order to provide good health and well-being around the world. By being compliant, we contribute to the objective of peace justice and strong institutions.

Our core values are to be reliable and responsible! More specifically, we look how to signal and prevent the carriage of illicit wildlife trade, counterfeit and contraband. Being responsible means that we take proactive steps on these topics, working together with regulatory institutions and communities. In the European context, we work with the EUIPO based in Alicante, Spain.

Wildlife crime is a big business. Run by dangerous international networks, wildlife and animal parts are trafficked much like illegal drugs and arms.

This kind of trade threatens protected animal species and plants. Authorities worldwide enforce their national regulations on this matter primarily at the borders. Examples include ivory, leather and souvenirs etc.

Enforcement is primarily aimed at parties who actively are trading.
Notably under EU & US regulations however, any party associated with supporting illicit wildlife trade, for instance by transporting, can also be subject to enforcement. For this reason, Air France KLM Martinair Cargo is screening shipment data before acceptance for signs of this trade.

Over 180 countries worldwide are party to the CITES convention aiming to ensure that any trade in animals or plants does not threaten their survival. These countries have embedded the conventions content in national regulations.

Beside regulators, private organizations have gathered to combine their forces in the battle against illicit wildlife:

Counterfeit consumer goods are goods, often of inferior quality, made or sold under another's brand name without the brand owner's authorization. Sellers of such goods may infringe on either the trademark, patent or copyright of the brand owner by passing off its goods as made by the brand owner.

Counterfeit goods tend to distort honest business and could even pose safety and health risks to persons. Authorities worldwide enforce their national regulations on this matter primarily at the borders. Goods that have been subject to counterfeit are clothing, toys, watches, consumer electronics, pharma goods etc.

Determining whether goods to be shipped are genuine or counterfeit can be difficult. It is therefore essential that forwarders know their customers and their business to prevent delay and disappointment during the shipments antennary.

Every year, fake and counterfeit medication kills tens of thousands of people globally, and the money being made is funding other criminal activities. KLM Cargo and the global air cargo ecosystem stand united in the fight against transporting counterfeit pharmaceutical goods.

Almost half the fake and low-quality medicines reported to the World Health Organization (WHO) between 2013 and 2017 were found to be in sub-Saharan Africa, according to the report backed by Interpol and the Institute for Security Studies. Detecting substandard and falsified medical products requires a keen awareness of the likely risk factors, a culture that promotes the rapid exchange of information, and the technology and trained personnel to follow up suspicion with appropriate action.

Please note this is not a comprehensive overview of laws and regulations that may apply to air transport. Air France KLM Martinair Cargo cannot be held responsible for the correctness, nor completeness, of the information provided.