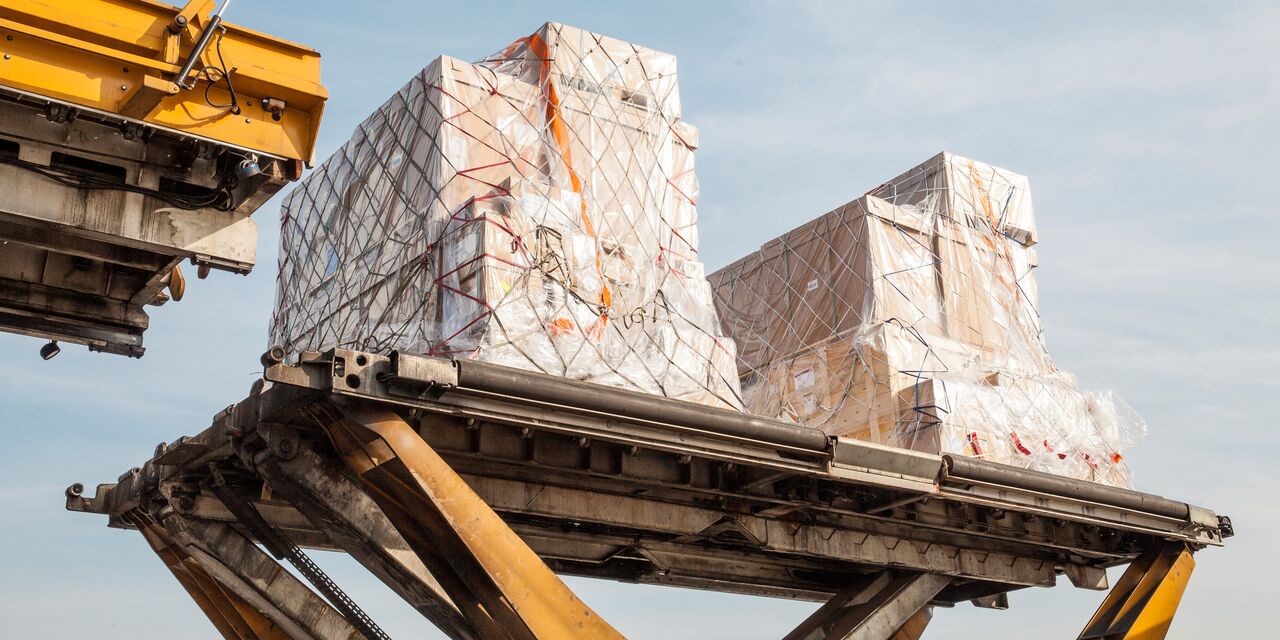 As commonly agreed in the Industry, and documented in the IATA Industry Master Operation Plan, ULD build-up is a Carrier Activity. It is usually carried out by ground handling agents contracted by the Carrier.

By allowing Forwarders, in their role as Shippers, to perform ULD build-up activities, the Carrier deviates from the industry-agreed sequence of safety-related activities and verifications.

For that reason, the parties that are allowed to step into the formal roles and activities of the air carrier must be subjected to compliance oversight by the carrier.

This document describes the conditions within which Forwarders are allowed to handover built-up aircraft ULDs to Air France, KLM or its ground handling suppliers.

The Checklist for Shippers-built ULDs (BUP) supports Shippers to hand over flight-safe and ‘ready-for-carriage´ ULDs, built-up on their premises. Make sure to perform a serviceability check on every ULD, before starting to load freight on or in it.

Unserviceable pallets must be returned empty to the carrier´s GHA with the express notification of damage.